Female Seeds is a Dutch seed company that offers both high-quality indoor and outdoor seeds. Ferry, the owner and seed developer of Female Seeds, started growing cannabis seeds as a part time student job. As a result of the high demand of seeds from seed companies in Amsterdam and the rest of the Netherlands, Ferry’s hobby quickly became a business. In the 1990’s, his company regularly produced large amounts of legal cannabis seeds for Dutch seed companies.

In the late 1990’s the first female or feminized cannabis seeds appeared on the scene. They gained popularity very quickly, but they were still very unreliable. Ferry’s extensive knowledge and experience in producing seeds motivated him to start his own seed company. In 2003, Female Seeds became an instant hit thanks to the high quality and low prices.

The assortment of Female Seeds is a mix of legendary classics and original genetics. The Neville’s Haze, Bubblegummer and Cinderella 99 (also known as C99) are sure to satisfy growers who enjoyed the varieties popular in the 1990’s. The Grapefruit is a “new style” Sativa, fast flowering with great yields. The Indoor Female Seeds strains get a lot of positive feedback by growers from the Netherlands. As a result, many of these varieties are found in Coffeeshops all over the country.

Female Seeds offers some varieties that perform very well outdoors. These are mostly indoor varieties that are slightly modified by selecting and crossing to perform better outdoors. The Red Purps for example is a steady, fast flowering plant that produces very tasty and resinous purple buds. Just as Female Seeds’ other outdoor varieties, it has a short flowering time which means it can be harvested before the end of September, it is very resistant to mold and pests and of course; it’s female!

Some of the best Dutch autoflowering strains originate from Female Seeds. The Auto Kush and Auto Bubble are very strong, great tasting varieties that perform very well both indoor and outdoor. All you need is some soil, water and sunlight – the seeds will do the rest for you.

Female Seeds has entered a state of transition from a company to a movement and is currently investing in sustainable and independent growing systems such as LED and aquaponics. Profits are invested in (ecological) projects to help people create a happy and sustainable way of life. 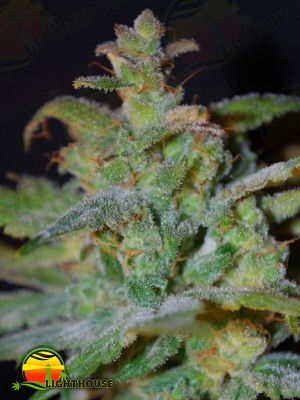 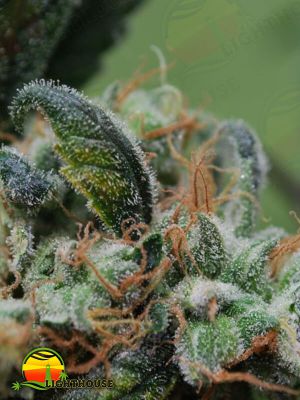 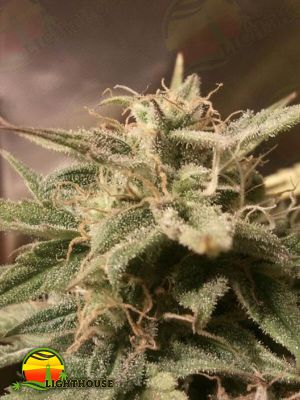 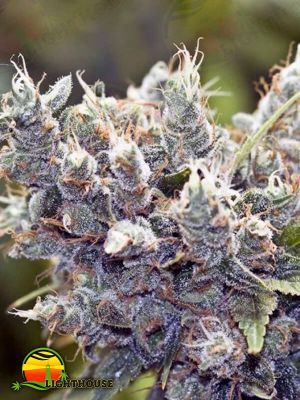 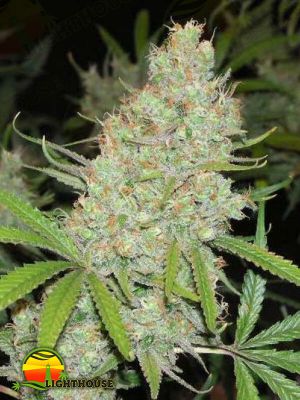 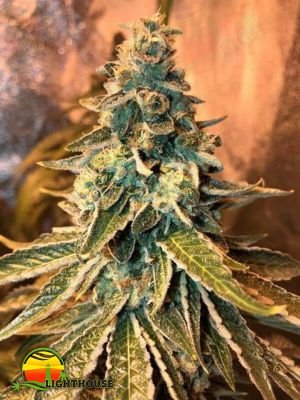 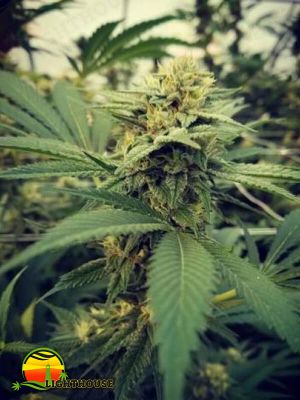 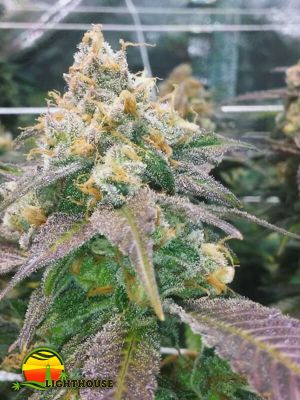 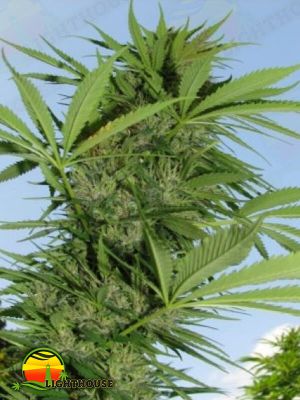 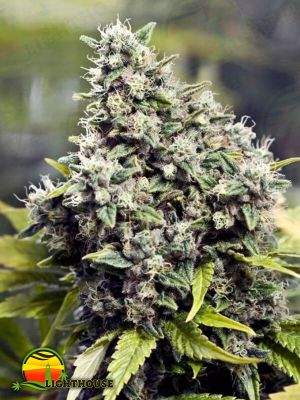 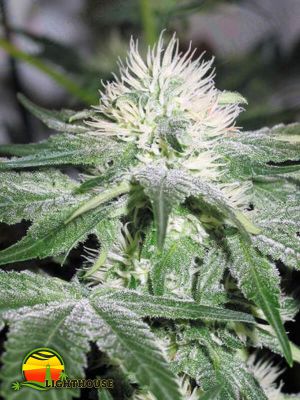 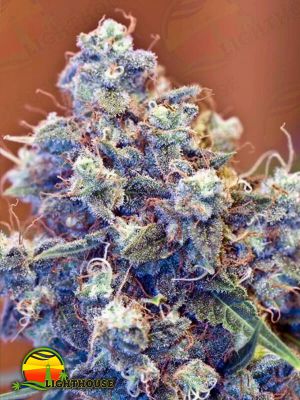 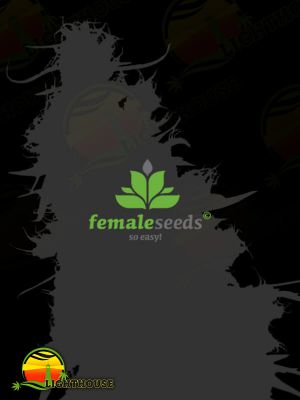 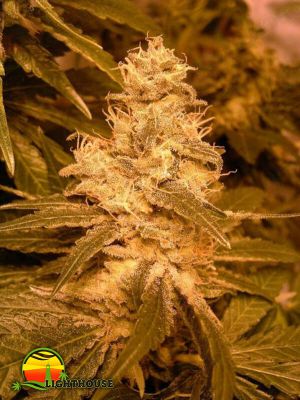 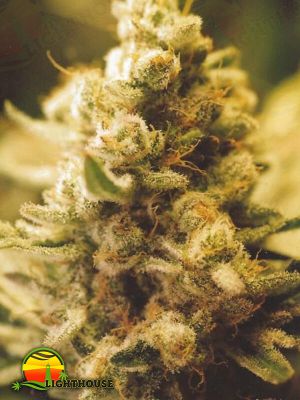 Artikel 1 bis 15 von 27 gesamt
Preis:
Tatsächlicher Preis:
Our price is lower than the manufacturer's "minimum advertised price." As a result, we cannot show you the price in catalog or the product page.