How to make hash oil? 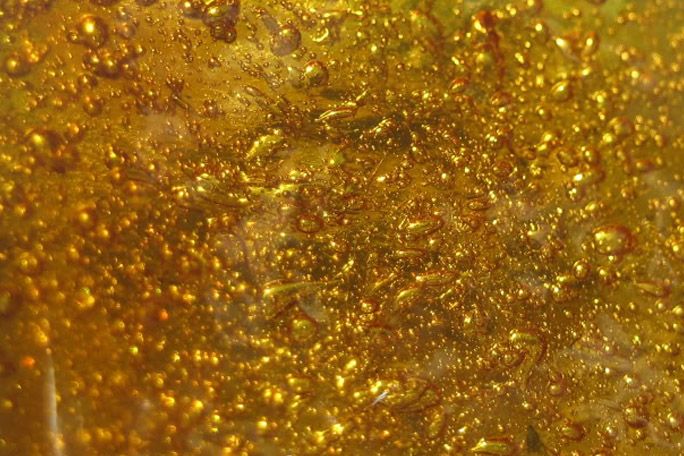 Making hash oil yourself is a piece of cake with one of our extractors.

How to make hash oil?

Hash oil is a special kind of hash which can be produced in many different forms. The popularity of hash oil has increased tremendously over the past few years; Not only because of its explosive effect, but also because of its many medical advantages. Hash oil can be divided into two segments based on usage: medicinal hash oil and recreational oil or BHO (butane hash oil). Even though hash oil produced for recreational usage can be used for medicinal purposes, medicinal hash oil often doesn’t have a psychoactive effect which makes it usable for children and pets. This page describes how you can easily make hash oil yourself. For medicinal cannabis oil, have a look at our assortment of CBD products.

Making your own hash oil doesn’t have to be hard. With the right materials and preparations anyone can easily make hash oil of a very good quality. The Honeybee extractors are very affordable and very good quality extractors which make producing hash oil an easy task for everyone.

How does a hash oil extractor work? An extractor consists of a tube with a filter at the bottom and a small hole in the top. The tube is filled with grinded cannabis and closed afterwards. A can of butane gas is placed upside-down at the top, so the extractor can be filled with butane by simply pressing the can down on the extractor. After the can is empty, several more cans can emptied into the extractor so all of the cannabinoids are extracted. When the butane which leaves the extractor is of a very light color, all of the cannabinoids in your cannabis have been extracted. The butane coming out of the bottom through the filter goes into a pyrex dish where the butane can properly evaporate. When the butane has completely evaporated, all that remains is your home-made hash oil!

It’s very important that all of the butane evaporates properly. You can speed up the evaporation process by placing the pyrex dish over a container of hot water.

The quality of your home-made BHO depends on the plant material it is made with. It also determines the taste and aroma of the finished product. Is the quality of your oil not what it should be? Try working with better quality cannabis next time and make sure not to grind your cannabis up too much, as this causes trichomes to break and more green material will come through the filter.

Look out! Butane is a highly flammable substance. Always use your extractor outdoors or in a well ventilated area. Keep away from fire, cigarettes or joint. There have been several occasions of people blowing up their house while making BHO and you do not want to be the next one. Keep it safe.

Posted in Blog Smoking By Luc