How to make hash? 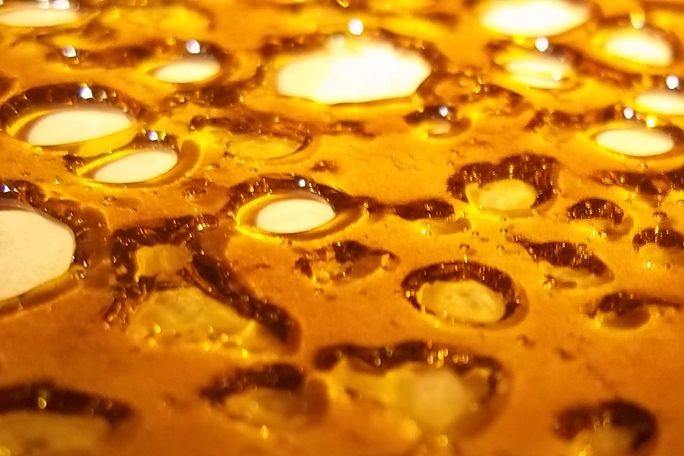 A simple guide to making hash yourself

Hash has been produced for many centuries in many countries around the world. Making your own hash doesn’t have to be very hard or complicated and with just several tools you can easily make hash yourself. But how is hash made? There is no single way of making hash; there are several different ways in which hash can be made. This page contains a step-by-step description of how you can make hash yourself and describes the pros and cons of each method.

Many types of hash are made with a sieve and a press. Dried buds are rubbed over a fine-mesh sieve, which makes the trichomes come off the buds. The trichomes underneath the sieve are collected, sometimes slightly heated and pressed in a pollen press which creates compact blocks of hash. The press often has a distinct logo, so the buyer can see where it was made. You can easily make hash yourself with this method. With a sieve and press you can easily press your own blocks of hash. Hash that is produced with this method often originates from countries like Morocco or Afghanistan.

A very populair but fairly new variety of hash is ice-o-lator hash or ice hash. Ice hash is produced using ice and special bags in which cannabis can be sieved. This variety of hash is easy to make and when proper plant material is being used, this hash is often of a supreme quality. You can find a complete description of the process of making ice hash on this page . The ice-o-lator bags are available in our online growshop or headshop.

Charas is a special variety of hash which is being made mostly in Nepal, India, Jamaica and several African countries. Charas distincts itself by the way it is produced and often has a full, natural taste. Making Charas is nog very hard, but it is a labor-intensive process. To make this special hash, the cola of a live plant is rubbed between two hands, which makes the trichomes stick to the hands of the hash maker. When the hands are black of trichomes, they are often scraped clean using a warm knife. The remaining product is Charas and can be smoked instantly after scraping it off your hands. Whereas Charas is produced with live plant material, it often tastes very rich and natural.

Making hash oil or BHO is a very different process from making actual hashish. For a tutorial on making hash oil, check out this page.

Posted in Blog Smoking By Luc