World of Seeds
You have no items in your shopping basket.
€0.00

Burning Bush Nurseries was born in November 2011, when their founder transitioned from being a flower grower into being a clone provider. At the time, everyone in the San Francisco Bay area was trying to grow marijuana. It was getting to the point where clubs weren’t taking on any new vendors. The founder quickly realized that the way to survive was to sell baby plants to the influx of new growers that were flooding in to the area from all over the country. With knowledge gained from a previous job at a well-known clone provider based in Oakland, the founder decided to make his own brand – Burning Bush. They quickly developed a reputation for quality, and the rest is history.

Burning Bush was initially created to provide high-quality starter plants to a growing community of marijuana cultivators. However, what makes Burning Bush truly unique is the genetics that they offer. The strains they choose have broad public appeal, and often have a reputation unto themselves. They include Cannabis Cup winners and other well-known favourites. In addition, their own menu is incredibly diverse. They offer everything from CBD-rich medicinal strains like Suzy-Q, to top shelf connoisseur strains like Fire OG Kush and Sour Diesel. They have nostalgic old-school favourites like Romulan to new and popular strains like Girl Scout Cookie and Key Lime Pie. A menu that truly has something for everyone!

The most popular strain at Burning Bush is undoubtedly Suzie-Q. It’s a high CBD strain that boasts a 59-to-1 (CBD-to-THC) ratio in laboratory testing, with 14.96% CBD to 0.25% THC; making it one of the most sought-after CBD strains in existence. As research continues into the applications of medical cannabis, this strain could soar to amazing heights.

Currently we are not offering products in this category.

In the meantime why not check out some of the following categories below. 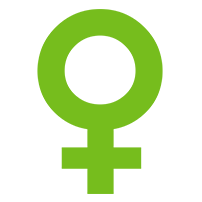 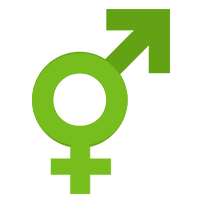 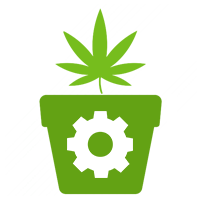 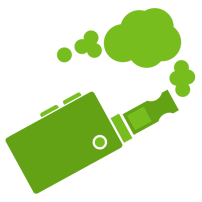 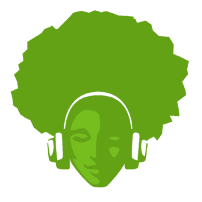 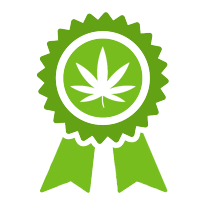