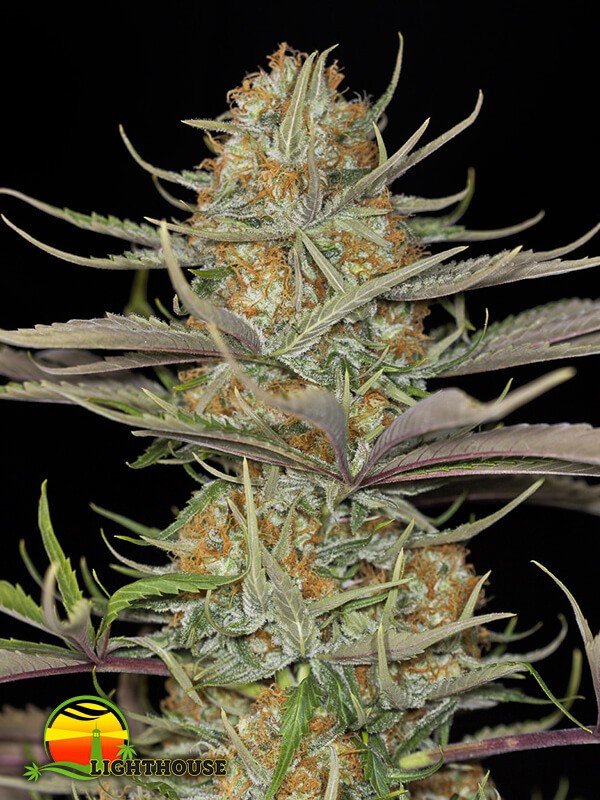 Sweet Deep Grapefruit combines two genetic strains which are appreciated for their extremely sweet and fruity aroma: a strain of Blueberry which is already well-known as it has been used in other strains such as Blue Fruit or Blue Widow, and a clone selected from Grapefruit, a variety that is known for its fruity taste, theoretically to grapefruit, although it reminds more of a sweet fruit like pineapple. This variety is very much appreciated in Canada and US.

Grapefruit is very well-known in America thanks to its taste of pineapple and sweet grapefruit, added to its strength, yield and its outdoor cultivating possibilities, which has greatly helped production in places like British Columbia, for example, where it has been used for commercial purposes.The result of this combination is an Indica-Sativa hybrid developed to boost its aromatic qualities to a maximum and provide a sweet, fruity, slightly acid taste.

Apart from these exceptional qualities in aroma or taste, this variety provides lush heavy harvests as its branches form very regularly, with short knots, which in turn give abundant flowering. The dense structure of the flowers produces a greater number of buds than in plants with longer knots. Furthermore, the buds are very compact and numerous thick buds are produced on both the lower, longer branches as well as on the higher branches. This means that the calibre of the buds is relatively uniform, in other words, the smaller buds are larger than in most other varieties. This, and in the flowering speed, is where we can see the influence of the characteristic indica genotypes in this hybrid, whereas we can clearly see its sativa ascendancy in its aspect, in the psychoactive effects it produces -a physical and cerebral mixture- and in the complexity of its taste. Thus, apart from good hybrid vigour and bountiful flowering, which make it a highly productive and effective variety, it has a fruity taste of sweet berries.

The “Blue” influence is noticeable in the colour some of the plants acquire, violet, purple, reddish. Its strength is fairly high, combined with noticeable quantities of CBD, therefore producing a mixed effect.