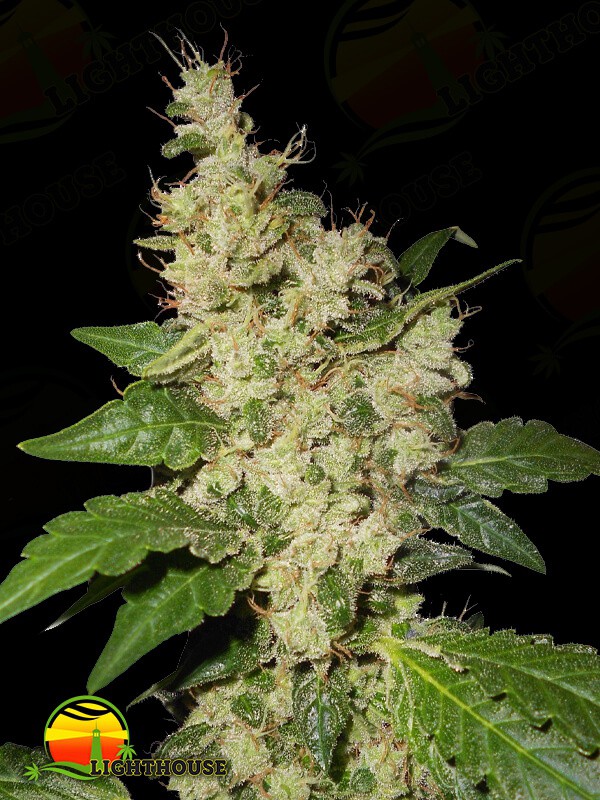 After an absence of 10 years Dutch Passion are pleased to announce the return of Night Queen . Night Queen was an original 1980’s Dutch Passion classic, around even before Dutch Passion became a registered seed company. Dutch Passion's 1987 catalogue describes Night Queen as a broadleaved Afghani Indica which was popular with hardcore stoners for the intense body stone. They upgraded Night Queen in 1997 but sales dropped as growers opted for the newer strains and hybrids which were being introduced at the time. Reluctantly Night Queen was withdrawn from their collection.

They have had many requests to bring Night Queen back and so they did. Their goal was to re-create an Indica which would meet the world class standards achieved by their multiple award winning Mazar. The outcome was a crystal covered, fast early flowering and typically indica variety which is good for beginners and resistant to pests and fungus. The new Night Queen is forgiving and very easy to take cuttings from, a perfect mother plant. She is short and will suit indoor. The name is an accurate one since most of the plants are a very dark green, almost black. The females are quite special, dark, beautiful and with heavy harvests of frosty, hard and dense bud growth – these are real Queens. High THC and CBD levels will appeal to medicinal intrests, as will the very generous yields.

Night Queen is one of those rare genuine hash-plant smokes, a rich Afghani Indica heritage producing highly potent resin-frosted bud. Night Queen is a heavy yielder with all the earthy aromas one could hope for in a top quality marijuana strain with the addition of some spicy flavours that the old-timers and connoisseurs will savour. The top class body stone remains a key feature of Night Queen, this is a second chance to get the best ever version of a 1980’s classic which is on the same high-end quality level as Mazar.

Precio:
Precio actual:
Our price is lower than the manufacturer's "minimum advertised price." As a result, we cannot show you the price in catalog or the product page.