World of Seeds
Winkelen per

In 2014, the founders of Medical Marijuana Genetics first learnt of the therapeutic properties of the cannabis plant whilst desperately treating the symptoms of one of their mother’s late stage pancreatic cancer. Not long after her first dose of cannabis oil, she was able to move around relatively pain free, enabling her to tend to her beloved garden, in the weeks leading up to her death.

Through the organisation's interaction with patients and cannabis communities worldwide, it quickly became apparent that access to cannabis genetics high in cannabinoids other than THC was severely limited. As a result of this, Medical Marijuana Genetics was formed with award winning breeders and caregivers from the Basque region of Spain, with the initial aim of creating a line of CBD dominant cannabis strains.

Using genetics from a number of well established strains, Medical Marijuana Genetics successfully created Candida (CD-1), named after the founder’s mother and meaning ‘bright light’ in Latin.  Early laboratory tests of this strain showed very promising results and helped maintain a strong passion in the project.  And although Medical Marijuana Genetics have not yet stabilised this strain it shows some consistency in its CBD:THC ratio as well as out-performing any similar strains. To this date, Medical Marijuana Genetics have had results ranging from 20.65% CBD with 0.7% THC to 10.65% CBD to 0.39% THC. These percentages represent the highest known consistent ratios in a CBD-rich seed strain ever created in Europe.

Following the overwhelming success of their first strain, Medical Marijuana Genetics created a further 12 elite strains using Candida as a parent.  For their launch, Medical Marijuana Genetics have selected their favourite four of these to release alongside their flagship Candida strain.  These have been selected to provide access (within lawful jurisdiction) to the widest range of therapeutics that the cannabis plant, and CBD in particular, has to offer. This includes treatments for symptoms such chronic pain, inflammation, seizures, convulsions, gastro-intestinal disorders, nausea, vomiting, skin conditions, bacterial infections, anxiety, depression, cancer cell growth and much more. All of the strains that are being launched are CBD dominant and have a CBD content of over 8%, but some strains veer towards a 1:1 ratio. At every possible step, Medical Marijuana Genetics have shown averages of their laboratory results as well as the top and bottom end of what has been recorded. We believe this helps give clients the best possible idea of what to expect.

Research continues at Medical Marijuana Genetics to create strains that contain beneficial amounts of CBD as well as other cannabinoids and terpenoids.

Medical Marijuana Genetics are one of a growing number of seedbanks that encourage customers, who are legally permitted to grow, to publish laboratory results of the cannabis they have produced, and to provide detailed feedback of cultivation and medical results. 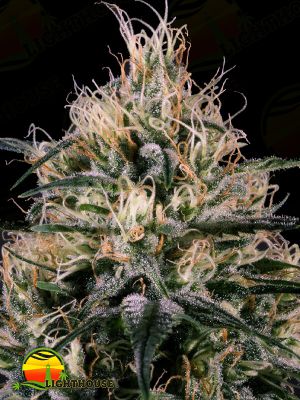 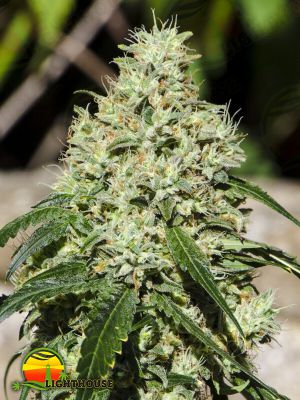 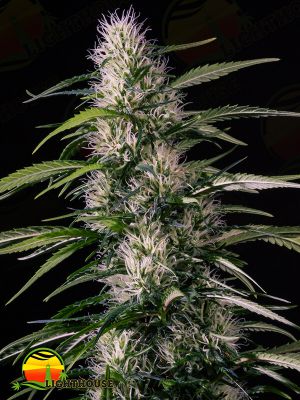 3 artikel(en)
Prijs:
Werkelijke prijs:
Our price is lower than the manufacturer's "minimum advertised price." As a result, we cannot show you the price in catalog or the product page.